Bust through your Program: Archons, Laura Eisenhower and the Blood Fountain Antenna


What if the reason our trickster alien gods give us apocalypse dates is so they can get us 'living in the moment' and opening our heart chakras, then have the date come and go with no apocalypse, leaving us bewildered and confused. They swoop in to 'harvest' the chakra energy we were storing (via our soul's expansion, which we encouraged so our heart could weigh lighter than a feather and we wouldn't get trapped in duality). They lower their vacuum and suck up all our gathered, confused Chi like cops busting confused post-concert hippies (for loitering) after they leave the Dead show and notice all their cars have been towed. We then interpret the feeling of loss to disappointment, shame, winter doldrums, and so forth. Fuck yeah I believe someone is tainting my precious bodily fluids! 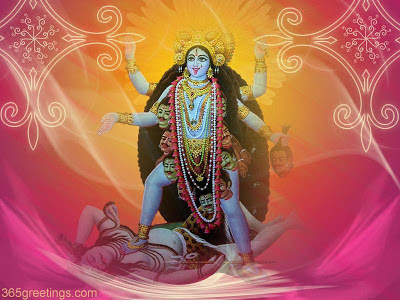 O hindu Kali goddess!! Is the nature of human sacrifice then to dispel this? To pay off the harvester with a surrogate set of chakras? Take all the chakra energy of these victims, sift the gold and silicon from their blood, but leave me mine. 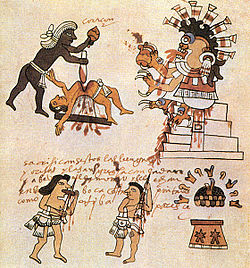 Like the Thugees we will not spill one drop of our offering's blood. I'm watching an Ancient Aliens rerun as I write this: "without human sacrifice and offering human blood, the Aztecs believed, the universe would die." Not the universe, jack, just you. Sure does sound like the archons to me! Getting you so scared you sell out your neighbor to spare your own hide, that's the whole reason they scared you! 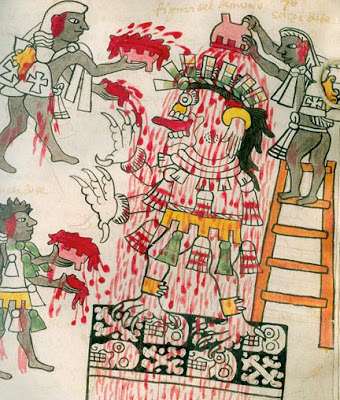 With 20,000 disheartened victims the whole temple should be awash in blood, knee-deep pools all around the edifice, but what if all the blood vanished before it hit the floor, and in its place some awesome red shadow of a griffin began to take shape, a half-formed demonic entity willing its extra-dimensional prism of timeless presence into 3-D space-time like corkscrewing a rainbow through a pinpoint, the blood a form of communication, and iron, and even small amounts of gold illuminating the outlines of the monster? I actually envisioned the above drawing as how the Bohemian Grove's child sacrifices might look to wide-eyed initiates for the first time... these galactic leeches slowly appearing inside the blood fountain like some goblin rainbow effect.... how gold figures into it I'm not sure quite yet, but I know there's gold in them our hills.

How much gold may not be as important as what kind of gold, or Silicon, which together with the gold acts as a transmitter, in harmony with other base metals. So having this stuff released at a specified time and place, along with freed electromagnetic soul energy may act as a sort of antenna, the spilling waterfall geysers of blood being a transdimensional TV antennae and the manifesting reptillian monster is the 'image' received.

Archons - feeding on human misery and fear because it releases a little something extra in the blood - the DMT of the dying and other glandular produce that the Archons find irresistible, like crack. So Gnostics work to escape them by transcending duality, by moving their spirit to the forefront and passing the rows of distractions the Archons set up. 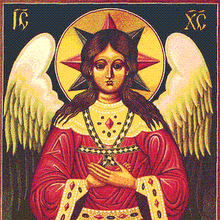