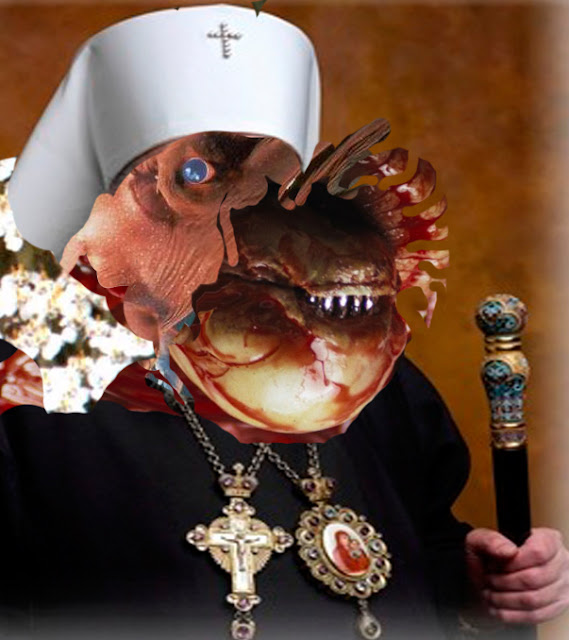 NOW IT CAN BE TOLD
Or at any rate compiled.

It was November, 2012, the History Channel was alive with pre-apocalyptic visions for Dec. 21, 2012. It marked the end of the Mayan calendar. I had been doing deep meditation after work every day with a light-sound machine triggered to an Amazon shaman chant in preparation. One afternoon shortly before the election (or after) a voice told me that if I was ready to let go of all judgment, to 'recuse myself from the bench' of judging all things as good or bad (as if all things--or anything--needed my judgment or were influenced by it, surely that we think things do is the greatest and most prevalent of human follies!), then  all would be revealed, my sins would be lifted, and I could sneak into paradise offered by the galactic alignment of 2012. Then, Obama won a second term, and all the slowly gathering dread we were feeling should we get stuck with a zealot like Mitt Romney (oops- a judgment!) fell away... The conjunction of all these factors opened me up to a kind of non-duality I'd only experienced in glimpses in years past. It was a euphoria beyond an opposite. There was no 'crash' from this high - no bad or good side, all was sideless --if that makes any sense.

For around the next seven weeks, I lived a sainted life - swore off masturbation, anger, meat, and sugar - started eating lots of fresh fruit and vegetables and blessing everyone and everything, mindful of my tendency to do the opposite (realizing our language's preference to 'damn' things rather than 'praising' them - as if the devil was working our lazy language habits.) This wore off when I realized my body was failing me under the limits of a vegan diet, also when the apocalypse never came, and later when I got a massive flu that laid me up for a solid week. When the fever broke, my galactic alignment euphoria was gone - a message was left in the psychic zone where it was stored - it read (translated): "we harvested your soul energy; don't try to get it back- just go back to your old life of duality and unconscious semi-contentment OR ELSE we'll come back and take the rest too- love, the Archons."

Now that enough time has passed it's not as painful to recall, I present the sum total of my writing at the time for what its worth, may it inspire or at least confound in a not unpleasant manner.


SWAR OF THE SAINTS
In conjunction with all this, a whole elaborate fusion of (semi-fake) cult and guerrilla theater sprang fully formed to my brain, beamed down if you will, replete with elaborate costumes and staging all of which I had access to via working at Pratt Institute. However, plans were scrapped when, beginning around mid-Feb 2013, I had a massive fever - which kept me crazy and bedridden for over a week. When my fever finally broke, the whole plan, the impetus, the will, the drive, to continue with this project was gone, along with my illumination and everything else. Was it celestial Archons 'harvesting' the energy garnered by my cosmically aligned awakening, riding its tail like the space vampires of the great 1985 film LIFEFORCE? or just a case of weakened immune system due to trying to live totally vegan after a lifetime of meat eating here in a giant Nordic Viking body? Why can't it be both, and more? Either way, I give you the complete rise and fall of this illuminated state, from the first breakthroughs to the first few posts after my massive fever, to a final essay for the Weeklings. I'll be honest, some of it I can't even bring myself to read or see (such as the videos - which I've never watched since the day I made them). I do like the Quetzlcoatl Sutra, though. 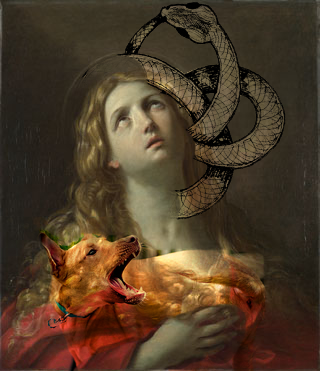 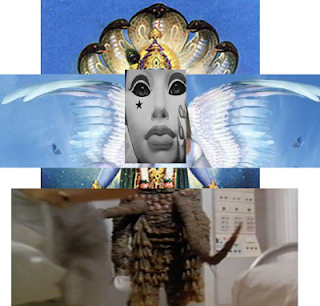 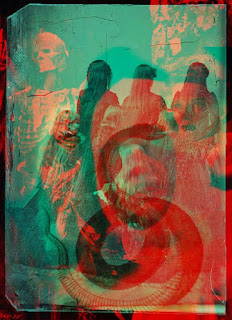